Given where new hATTR amyloidosis treatment options are currently at within the reimbursement process, there’s never been a more important time for advocacy.

Hello, my name is Anne Marie Carr, Founder and Executive Director of Hereditary Amyloidosis Canada and I am living with hATTR amyloidosis. I’m 61 years old and I currently live in Ancaster, Ontario with my husband Mervyn. I am a mother of one son and a grandmother to my six year old granddaughter.

Like many of you, I struggled for a diagnosis. Initially my symptoms, such as breathing problems, were considered asthmatic caused by environmental factors. My chronic weight-loss and diarrhea were attributed to viruses which were going around at the time. I remember getting the sensation of pins and needles in my finger tips and I found it difficult to open a bottle of water or do up buttons on clothing. Eventually, I was diagnosed with hATTR amyloidosis in September 2015.

To all of the other hATTR patients are out there, I know there are days when you may feel alone and the symptoms are too much to bear. But you are NOT alone. Watch the video below to learn more about my story.

Learn what patients and their supporters have to say about living with with Hereditary (hATTR) amyloidosis. 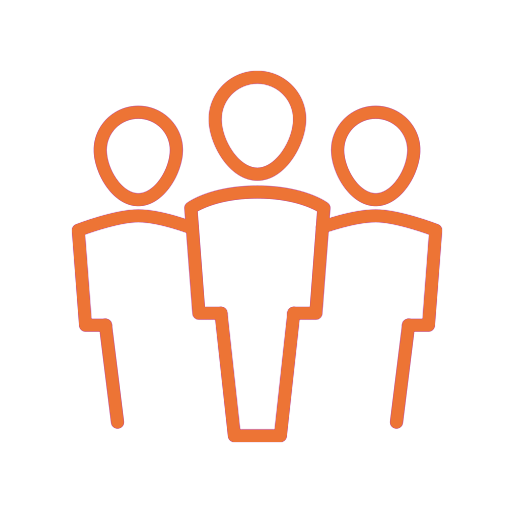 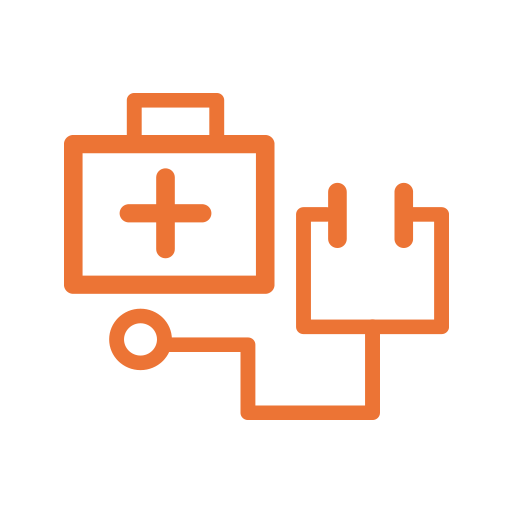 It can often take more than 4 years and visits with 5 or more doctors across different specialties to receive an accurate diagnosis of hATTR amyloidosis. 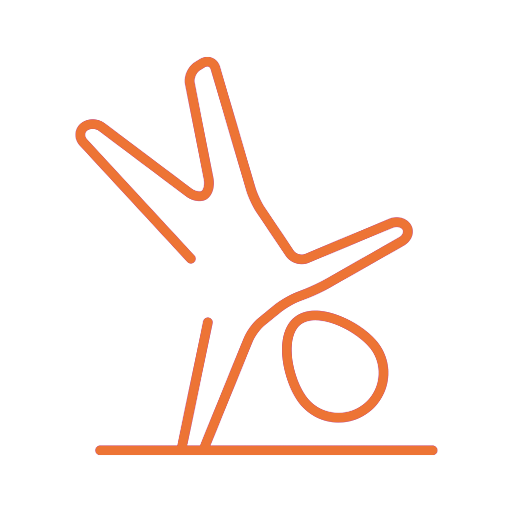 New therapies that address the underlying cause of hATTR amyloidosis are providing hope for people living with the disease.

Hereditary Amyloidosis Canada (HAC) is pleased to learn that Akcea Therapeutics and the pan-Canadian Pharmaceutical Alliance (pCPA) successfully completed negotiations for Tegsedi™ (inotersen) by signing a Letter of Intent (LOI) on April 30, 2020. Tegsedi is...

END_OF_DOCUMENT_TOKEN_TO_BE_REPLACED

Join Our First Advocacy Webinar on May 13!

FREE WEBINAR: Hereditary Amyloidosis Canada invites you to join us on May 13, at 8:00 to 9:00 p.m. EDT for the first in a series of three webinars focused on advocacy. During this free, interactive presentation, Canadian hATTR amyloidosis patients, families and...

END_OF_DOCUMENT_TOKEN_TO_BE_REPLACED

Hereditary Amyloidosis Canada invites you to a join us on May 13, May 20 and May 27, 2020 at 8:00 p.m. EDT for our first-ever interactive webinar series for Canadian hATTR patients, families and caregivers to learn about the fundamentals of advocacy and HAC’s recently...

END_OF_DOCUMENT_TOKEN_TO_BE_REPLACED

Find other ways to connect

Get important updates, including Canadian-focused news and information about hATTR amyloidosis, delivered to your inbox.

*By submitting this form, you are consenting to receive emails from Hereditary Amyloidosis Canada. You can revoke your consent to receive emails at any time by using the unsubscribe link, found at the bottom of every email.